is the acclaimed author, counselor and internationally recognized Master Teacher of A Course In Miracles. Carol's powerful message of hope and healing has reached over 5 million people and counting...

As a close friend of the Course’s co-scribe, Bill Thetford, she authored an intimate account of his life entitled Never Forget To Laugh: Personal Recollections of Bill Thetford, Co-Scribe of A Course In Miracles. The book also contains a comprehensive back story of how the Course came to be - a fascinating tale in itself. Carol, now an elder within the ACIM community, is one of only three people in the world still actively teaching the Course who personally knew one or both of its co-scribes. Bill once said that no one was able to teach the material as clearly as Carol does and that he always learned something when he attended her classes.

Carol’s quest for understanding how life works began in her pre-school years. Like so many, she was aware that something indefinable was missing and the search to find it lasted many years. In parallel with her determined explorations into consciousness/spirituality from myriad sources and traditions, Carol taught high school advanced mathematics and college computer related classes. After several years with IBM as a system’s engineer, her two sons were born and deep learning about herself, the programming we are heir to, and the desire to understand humankind’s conditioned responses kicked into high gear!

A Course In Miracles arrived at the perfect time, at a low point in 1977, and from the day the books arrived, life was never the same. The search was finally over and the love affair with the Course began. Since then, Carol has presented the material to many thousands in every form imaginable - classes, workshops, retreats, videos, business consulting, private counseling and more in the US and abroad. She has shared the podium with Bill Thetford, Dr. Jerry Jampolsky, Ken Wapnick, and many other ACIM teachers. As part of her early career, Carol and Dr. Jerry Jampolsky, world renowned psychiatrist and founder of the Centers for Attitudinal Healing, collaborated on several major projects and events based on Course principles. The principles have been adapted for presentation to the general public as well as for business executives, physicians, psychologists, and other professional groups.

The co-scribe of A Course In Miracles with Carol in  La Jolla, CA in April 1987 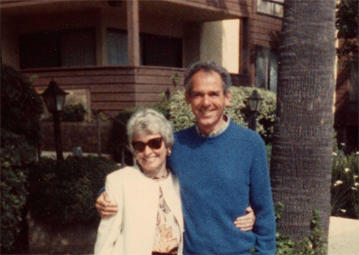 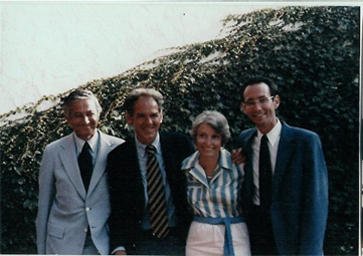 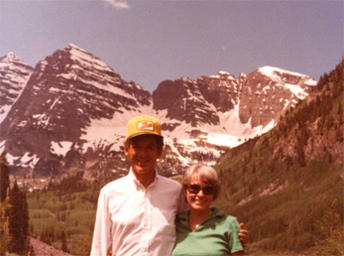 In addition to her 40 years of teaching and counseling, Carol co-founded Attitudinal Healing centers in Denver, CO and Winter Park, FL. She also authored Healing the Hurt Behind Addictions and Compulsive Behaviors, Homeward To An Open Door: Exploring Major Principles of A Course In Miracles, and co-editor with Dr. Jerry Jampolsky and Tom Green of Children As Teachers Of Peace. 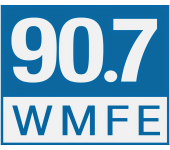 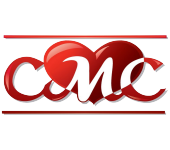