Joy or Judgement - it's a choice 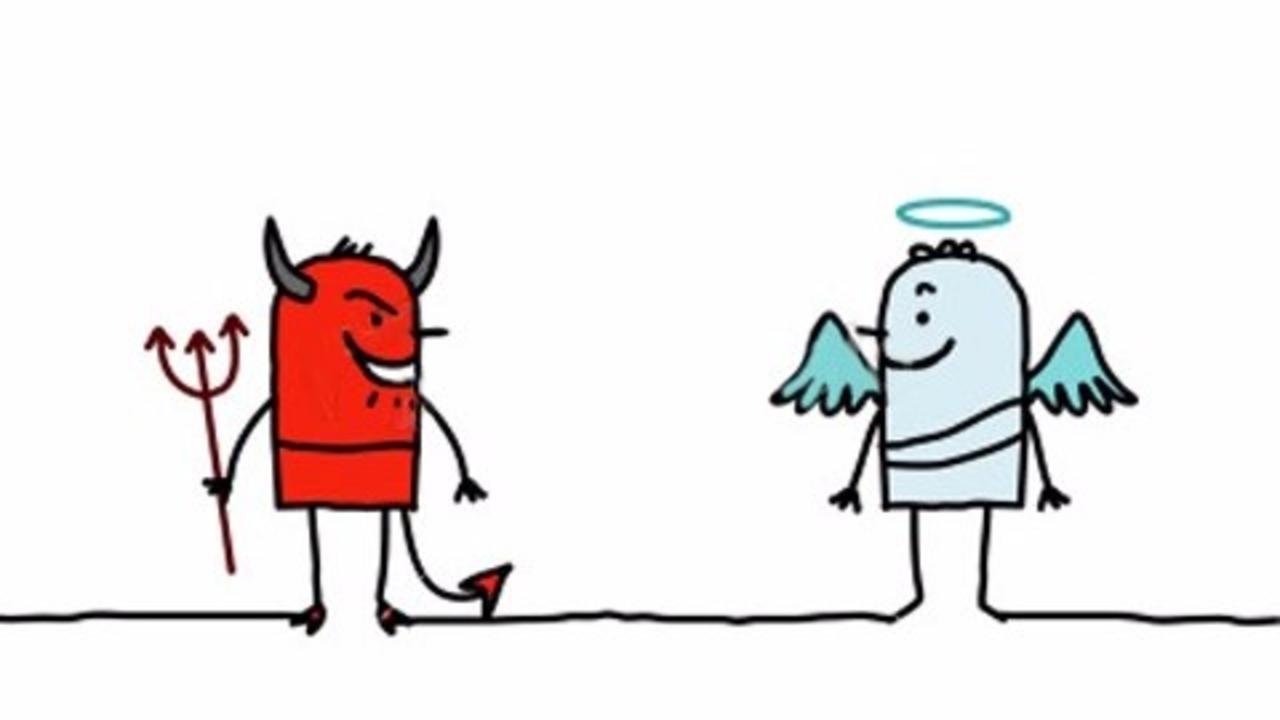 Joy or Judgment - Our Choice

Joy or Judgment – Our Choice

As one observes our increasingly fractured world with the breadth and depth of difficult situations spinning daily out of control, one might be sorely tempted to doubt that joy and a deep peace are anything more than fairy tales of the deluded.  Yet ACIM promises that joy arising from a newly-born perception is available here and now and that our part is to find and release all the barriers to our awareness of it.  Many years ago, I was graced with an exceptional experience of joy concurrent with a profound lesson about the obstacles to its constant presence.  Indeed, it presents a model for  what we’re all invited to do  today.  In 1985 the Dalai Lama decreed that the world was in such a state that a Tibetan Buddhist initiation, normally available only to Buddhist monks, was to be offered to the general public on five different occasions in 1985-86.  No requirements for attending; whoever showed up was meant to be there.  The purpose was not conversion to Buddhism but the offering of an opportunity for anyone so moved to recommit to his/her own spiritual practice, to take another step toward release and rebirth.  A friend of mine who lived in Hawaii, one of the five locations, had attended and said it was not to be missed should I have the opportunity to go.  On checking, I found that Boulder, Colorado was one of the five locations and several of us from Denver, my home at the time, signed up for the initiation scheduled for March 1986 at the event center at the University of Colorado.

The initiation process, worthy of an entire article, lasted for forty hours spread over five days.  After many preliminary lectures in both English and Tibetan, accompanied by other instructions and activities, the time came for the more than two thousand participants to line up, section by section, to pass through the several stages of initiation administered by a dozen or so monks.  We were told that the other monks on stage, whom we were advised to ignore, were busy processing all the energy released by those in attendance as a result of the ceremony’s purifying effect.

As one might imagine, the slow procession of two thousand plus attendees through the actual ritual took many hours, during which time one could only sit.  We had been instructed not to leave or talk during this long afternoon and evening.  Just sit, when not in line ourselves, and listen to the trumpets, drums, and long horns emitting other-worldly sounds played without ceasing for the entire duration.  Every two hours another shift of monk musicians would seamlessly take over so the first ensemble could rest.  Of course, sleep was impossible because the seats were not conducive to resting and the sounds were both loud and compelling.  One either loved those sounds, which I did, or those who didn’t, I’m told, nearly went crazy.

Thus, after several hours of sitting and listening, our section finally proceeded through the ceremony and we were back in our seats waiting for the others to finish.  Through more endless sitting and listening my mind settled into a quiet state, both from lack of stimulus and from all the processes we had undergone.  Suddenly, a great burst of joy filled my awareness like the sun in all its glory rapidly appearing over the horizon.  I was stunned to say the least.  And I found it nearly impossible to sit still.  I finally left my seat and went over to sit next to a couple of friends who were also attending.  I had no particular desire to speak with them about it, but the high was so intense I had to share it if only by sitting next to them, grinning from ear to ear.  It was literally unspeakable.  As I wrote the end of Never Forget To Laugh, recounting Bill Thetford’s last days when he was in such a state of joy he could hardly keep his feet on the ground, I understood exactly.

After a short while, I was once again impelled to make a change, so almost as if moved by a volition not my own, I got up and found another seat – this time a few rows up and directly in front of two men I did not know.  There was no reason for my choosing that seat; it just happened.  (The event center held a much larger crowd then we were so there were many empty seats scattered throughout.)

Then the second part of this fascinating experience began to unfold.  Although we had all been asked not to talk or make any extraneous noise, these two fellows were not only talking but issuing judgmental and insulting statements about other participants.  As the line of yet-to-be-initiated slowly processed forward toward the stage far below, these two were laughing and making derogatory remarks and they reeked of alcohol. Hard to imagine anything less in keeping with the spirit of the event.  I suppose the only reason they were not asked to leave is that the music was so loud they could not be heard unless you were quite close.  In any case, it was clear they were there for my realization if nothing else – true partners in salvation.

As I listened to their ongoing diatribes, I realized that in the state of joy still strongly present in my awareness, I had lost my capacity to judge their behavior.  This was not a matter of being a nice person and choosing not the judge them; it was no longer possible.  The vehicle for judgment in my mind had been effectively dismantled.  It would be like a person without a car saying they were choosing not to drive; with no vehicle one cannot drive.  Joy and judgment are mutually exclusive states.  Hence, our desperate need for forgiveness.  We are called to release all judgment because it fixates our attention on thoughts and objects, rather than on the pure consciousness that we are.  If judgment is valued in the slightest, joy disappears and cannot be coaxed back no matter how desperately we try, how much we study, or how good we try to be.

From the section entitled The Forgiving Dream: “The slave of idols is a willing slave. For willing he must be to let himself bow down in worship to what has no life, and seek for power in the powerless.  What happened to the Son of God that this should be his wish; to let himself fall lower than the stones upon the ground, and look to idols that they raise him up? - - - A dream of judgment came into the mind that God created perfect as Himself.  And in that dream was Heaven changed to hell, and God made enemy unto His Son.  How can God’s Son awaken from the dream?  It is a dream of judgment.  So must he judge not, and he will waken.”  (Text, Ch. 29)

So how, exactly, does one awaken and what is this dream of judgment that so obscures our joy? The word judgment can be used as a convenient handle for all components or our steady stream of thoughts, not just the obviously condemning ones.  From our first waking moments, we are imprisoned by a barrage of internal commentaries about everything our eyes or ears convey to us, fantasies about how life ought to be,  the agony of our guilt, our resistance to “what is,” a rehash of past events and circumstances, worries or contemplations of the future – all endless mind wandering about which the Course says we are much too tolerant.  This internal activity that promotes our sense of separate self is simply a stream of endless, pointless thought to which we are devoted – the blocks to the awareness of joy and a deeply felt peace.  Not evil, simply in the way.

Indeed, judgment obscures our joy like a cloud before the sun and we wonder why we feel bereft. Let us realize as never before the fierce and absolute price we pay for our habitual judgments, our pointless, endless thoughts, and renew our dedication to watch for them, particularly where we have a “personal investment,” then let them float away as valueless, cherished no more.  As we then approach the stated goal of ACIM – peace of mind – through the daily practice of forgiveness, the mists of confusion are dispersed and the conditions met for the reappearance of joy.

I surely look forward to joining with you in June as we, together, choose once again to unburden ourselves and claim our joyful birthright.   And don’t forget to ask our brother Bill for the help  he promised to give.  He awakened to reclaim his joy and so can we!

To download a free copy of Carol's latest book "The Best Guide Ever to A Course In Miracles" visit https://www.carolhowe.com/p/ebook